What Do Online Retailers Need To Know About Blockchain?

What Do Online Retailers Need To Know About Blockchain?

In 2009 an entirely new form of currency emerged so secure that is disrupting financial industries, causing waves in the global news. This cryptocurrency known as Bitcoin was unique from the very beginning – a form of digital asset only previously theorized about – and as it gained more early adopters its security only increased and so did its value.

Bitcoin exchange rates are now phenomenal. 1 BTC was worth roughly 10,000 USD as of late November 2017. The early adopters were right to invest – its blockchain security is what makes it so much more financially stable than other currencies and many major brands are starting to pay attention to it as a result. Here’s a look at what online retailers need to know about blockchain as Bitcoin starts to go mainstream. 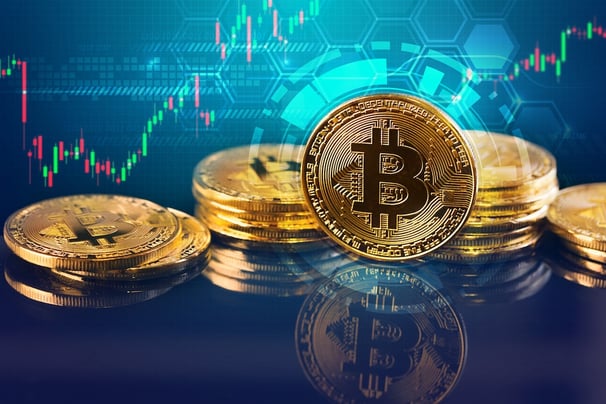 In a world where hacks into financial institutions, governments, and renowned online retailers is common place – just last month hackers used malware to steal $60M from a Taiwanese bank – it’s easy to think that no online system can ever be secure. Since currencies and ultimately economies rely upon trust, this is a huge problem. Blockchain is the solution.

Cryptocurrencies like bitcoin use a form of digital security known as blockchain. On its most fundamental level blockchain lets information be stored and exchanged across the globe through the web without making digital copies and it does this by using a distributed or shared ledger.

Data storage online up until this point normally involves a centralized database for clients (anyone from one person to whole companies or governments) that are made secure through various systems but are ultimately hackable. If you can break into the master copy of the database, you can change it.

Blockchain is an entirely different system that allows you to have a decentralized database, shared by everyone that is using your system.  Everyone using blockchain helps to keep the ledger (or list of transactions) up to date simply by using it (in fact, that’s how bitcoin releases money to bitcoin miners).

Blockchain is highly secure because the only way the ledger can change is if you own parts of it and have a unique identifier (your currency, for example, is what you would own in the case of Bitcoin). Even then, you can only ever change the part of the database or ledger that you own.

Because every user is verifying transactions on the ledger as they use the system, it’s a lot more difficult to falsely change a blockchain ledger. And because the ledger is shared, the more users a blockchain has the more secure it becomes. Eventually some blockchain systems could become almost impossible to hack by conventional methods.

What Blockchain Means for Ecommerce Sites and Retailers

Blockchain establishes trust because of its security – and that means your customers can be assured their data is safe. In the midst of at least a dozen data breaches a week, this is an incredibly attractive notion.

FinTech, cryptocurrencies, and blockchain technologies are poised to disrupt nearly every industry and vertical market. They’re about to completely change the way we think about online systems entirely. As with any technology, the earlier you adopt this technology the bigger the rewards and this is especially true in ecommerce.

A recent survey by Coindesk (unveiled at Consensus 2017) found that while 2% of the population currently owns bitcoin around 14% would invest in it over traditional stocks, and 28% expect to own bitcoin in the next ten years. The room for growth in this currency is remarkable, and being among the first to offer cryptocurrency payments online could set you apart from competitors.

Several major retailers already accept bitcoin as payment on their websites – Expedia, Overstock, even JCPenney and GAP –  and undoubtedly more will follow.

Because of the inherent security in cryptocurrencies, offering this as a form of payment can help instill trust in your brand, especially for millennials who are the demographic that are most positive about bitcoin. Since trust is an important factor in increasing conversion rates, offering cryptocurrency payment options has the potential to increase conversions for retail.

Using blockchain systems for data management of clients could also offer a highly secure system allowing your customers to rest safe in the knowledge that their personal information is safe with you.

Adding cryptocurrency to your site

Allowing customers to pay with cryptocurrency on your ecommerce site can be straightforward. Stripe and Bitpay are just a couple of many integrations that could allow you to start accepting bitcoin or the cryptocurrency (like ether or XRP) of your choice in minutes. Bitpay integrates with Magento, which we’re especially excited to explore as a Magneto Solutions Professional Partner. 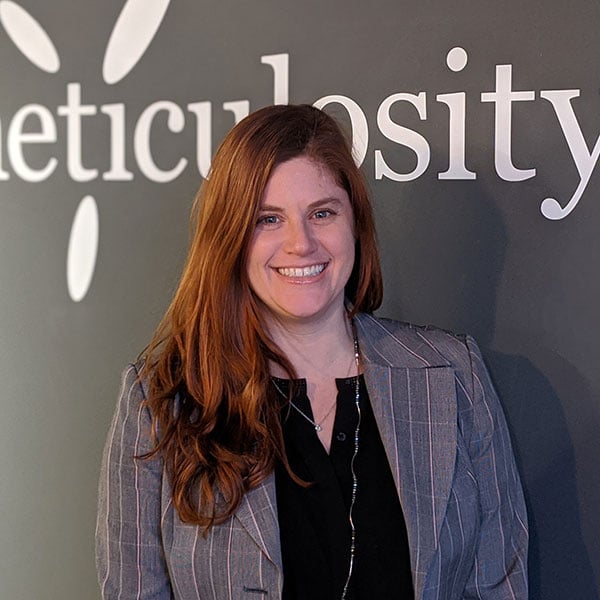 An Okanagan native, Ashlyn has a strong background in operations, marketing, and sales. She's also a certified French wine scholar and sommelier, so she also brings a touch of class to our team!

How to prepare your ecommerce store for Black Friday 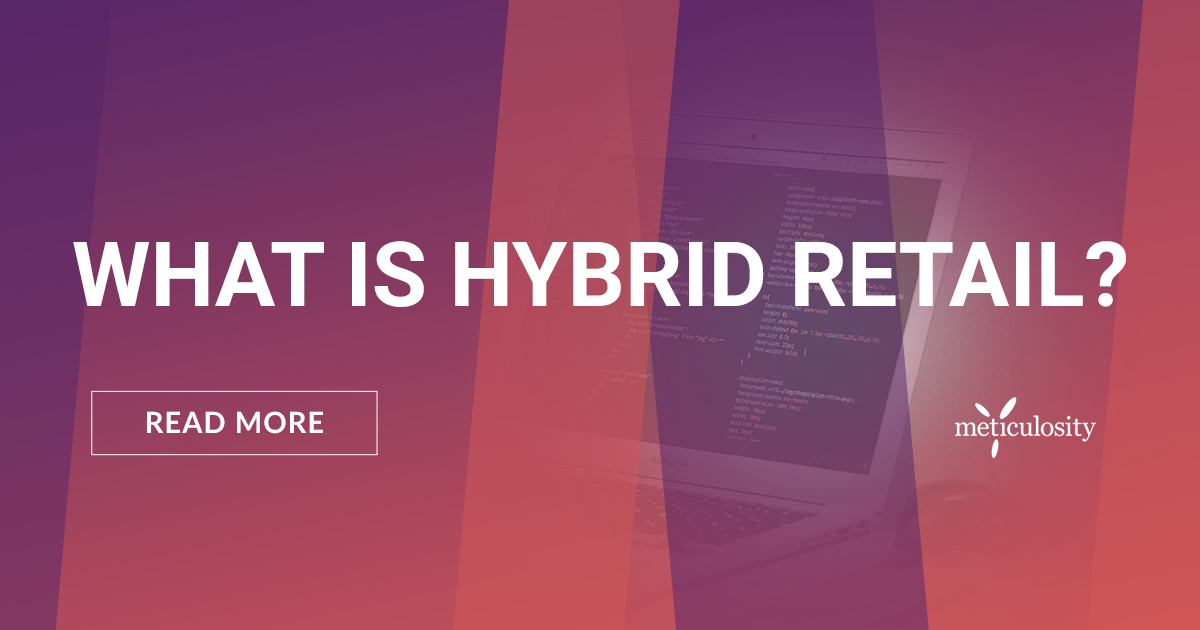 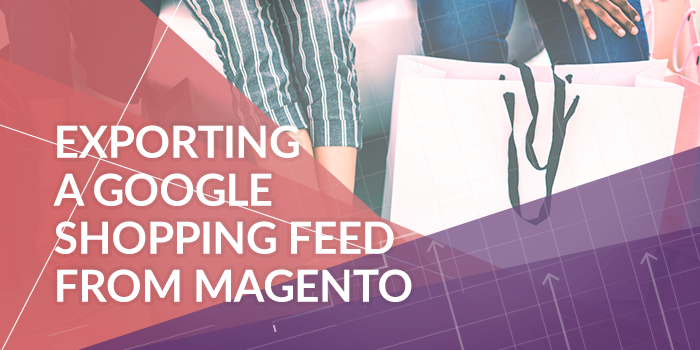