Is It Finally Time to Upgrade to Magento 2?

Is It Finally Time to Upgrade to Magento 2?

Magento Version 2 was released after many delays on November 17 of 2015. I don't know about you, but that seems like a pretty bad time of the year to be messing with your ecommerce site. Also - remember when Windows Vista came out... or Windows 8... Or any version of Windows? There were lots of bugs, and being an early adopter is OK if it's a personal PC used for checking Facebook - but upgrading the core software that powers your business before all the kinks are worked out... Maybe not such a great idea.

I've been really apprehensive to move customers over to Magento 2 so we could let everyone else work out the bugs. Since November, Magento has released 8 versions of 2.0 - and 2.1 is slated for release soon and is currently downloadable as a release candidate. 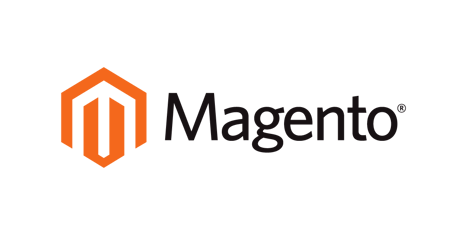 I think it's finally safe to start moving, and we're now migrating a few existing client sites over to Mangeto 2 from 1.9 and all our new projects will be starting from scratch on Magento 2.

Unfortunately, upgrading isn't as simple as going from 1.8 to 1.9 (not that I'd really call that "simple" either). Magento 2 is totally re-written under the hood. It has a totally new code base and database scheme. In order to upgrade, you'll need to:

Migrating from Magento 1 to Magento 2 depends upon how you have built your site and its level of customization. We’ve seen some upgrades taking as little as 30 hours of development labour but others taking as many as 400 hours. If you have a really custom site, it could be nearly as much work as a total re-write.